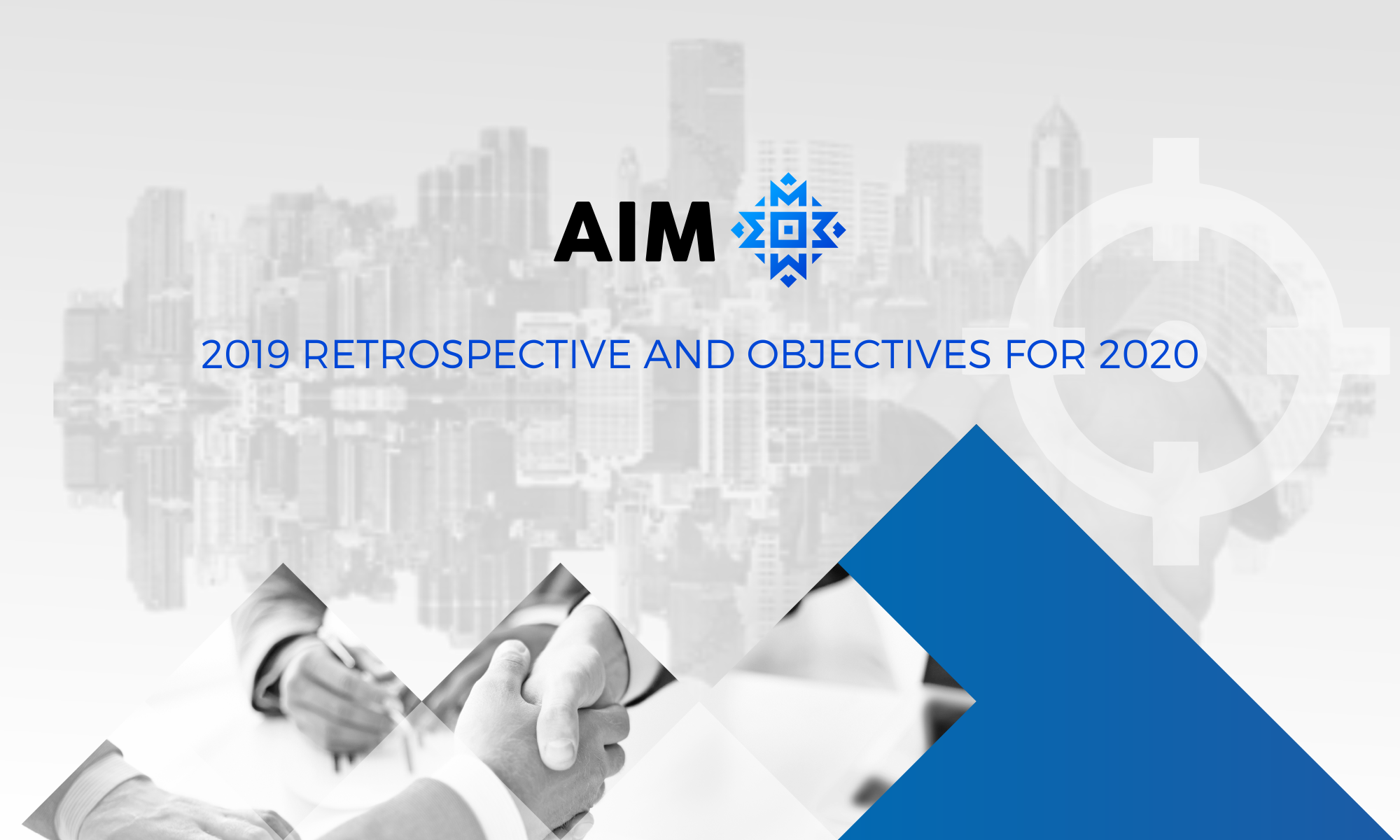 The Association of Maramureș Entrepreneurs was created with the desire to show that Romanian businesses can cooperate.

If 2018 was the launching year and of the legal organization, at the end of which the number of AIM members was 44, 2019 was the year of functional organization and development, at this time our organization has 64 members. Thus, we can say with certainty that the organization has evolved, and this process is just beginning.

As a retrospective of the year just passed, it’s worth mentioning a number of actions:

Being aware of the fact that important projects can be realized only through constant dialogue and cooperation with the public institutions or other employers' organizations, have been achieved the following:

Of course, because we want to permanently improve our activity, the association aims this year, in addition to the annual projects and the opportunities that will surely emerge, carrying out new actions, leading to the development of the business environment and the ​​Maramureș area, such as:

We start the new year with fresh forces and eager to achieve beautiful and impactful things for Maramures County. On this occasion, we thank all the members for their involvement and unconditional support! We thank the companies that joined us, for the confidence we have given!

With deep appreciation,
Board of Directors of AIM