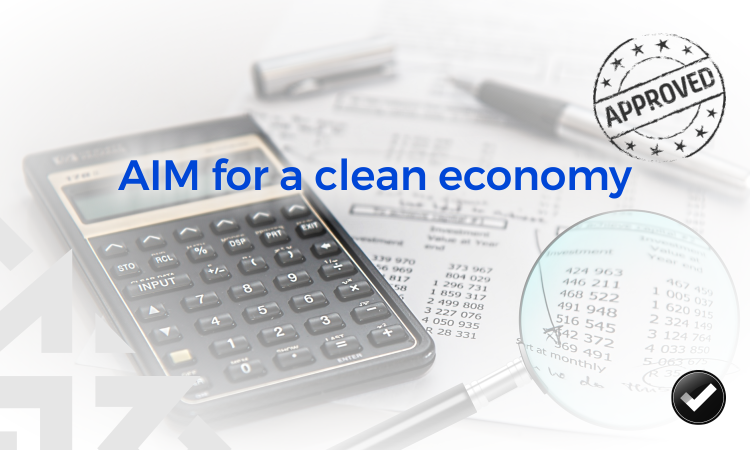 AIM FOR A CLEAN ECONOMY

The Association of Maramureș Entrepreneurs supports a climate of honest economic competitiveness, for the development of a strong market, in which the entrepreneurial ethics prevail. On this occasion, we announce all the parties involved in the smooth running of the economy and commerce in the county, that we have completed stage 1 of the planned activity, according to the attached address, a stage that we will resume annually.

Among the public institutions involved in regulating or verifying the fulfillment of the legal conditions for carrying out the economic activities, to which we sent the attached address, we mention:

We thank the parties involved for their support and opening in collaborating with AIM and in taking effective measures to carry out the economic activity under legal conditions.

Board of Directors of AIM