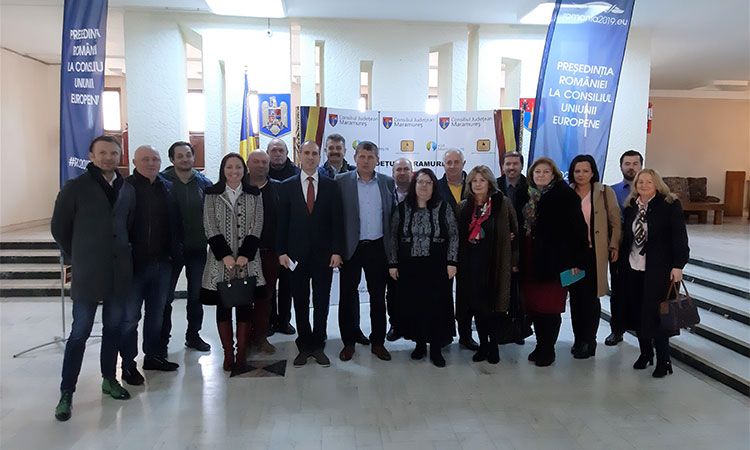 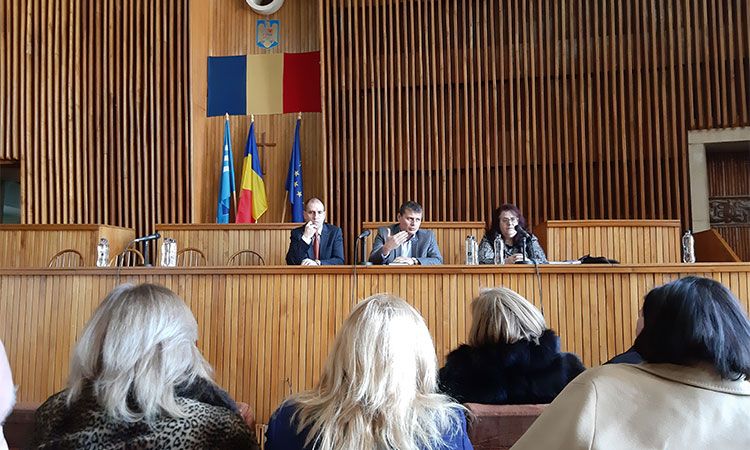 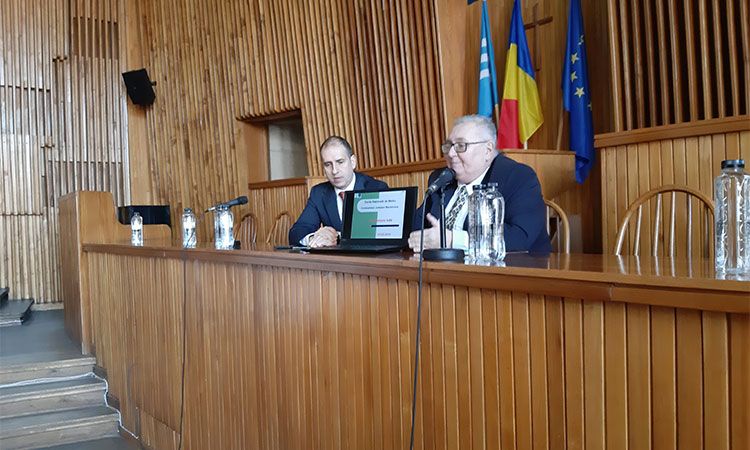 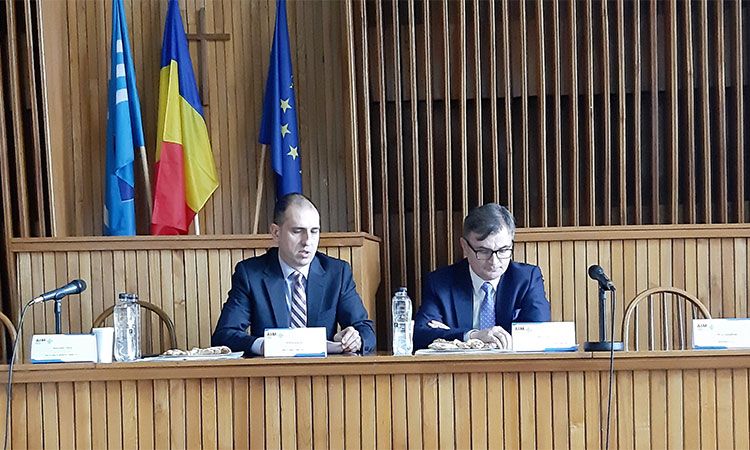 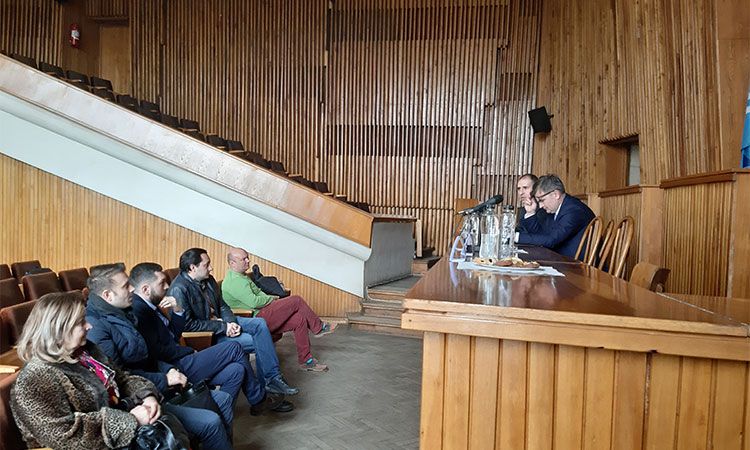 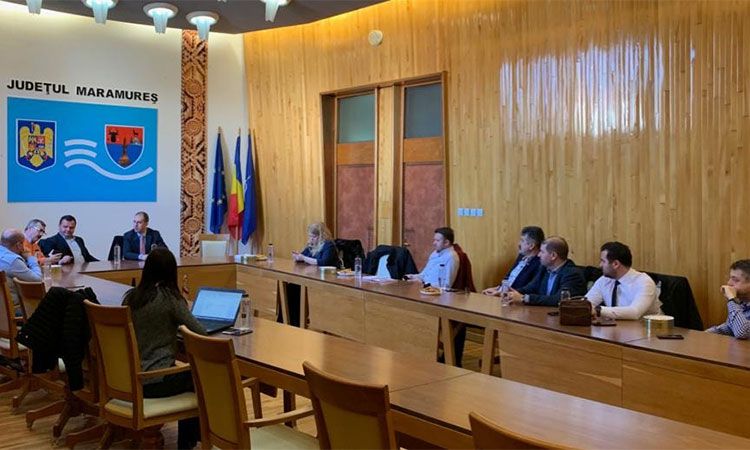 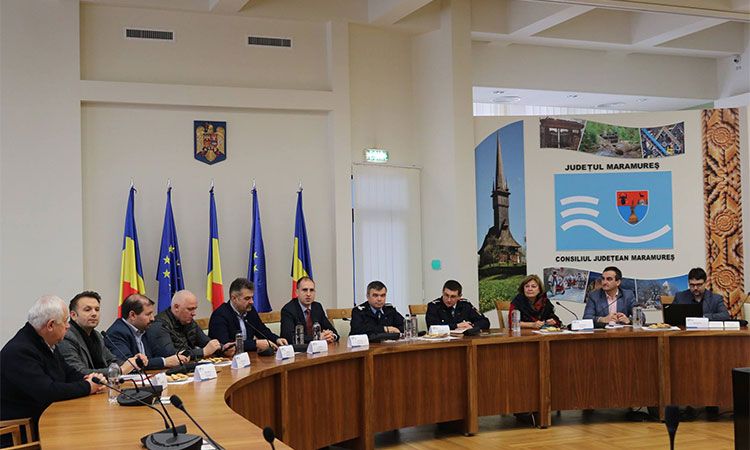 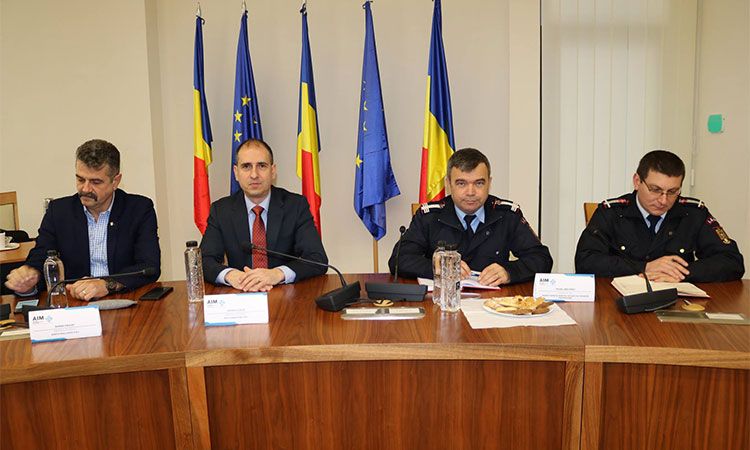 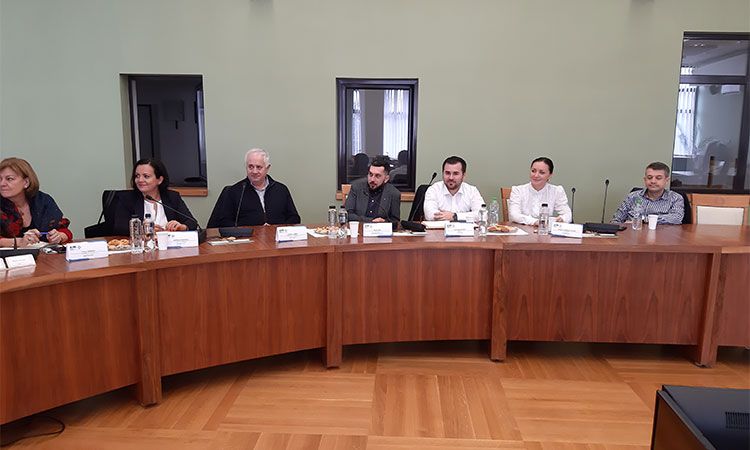 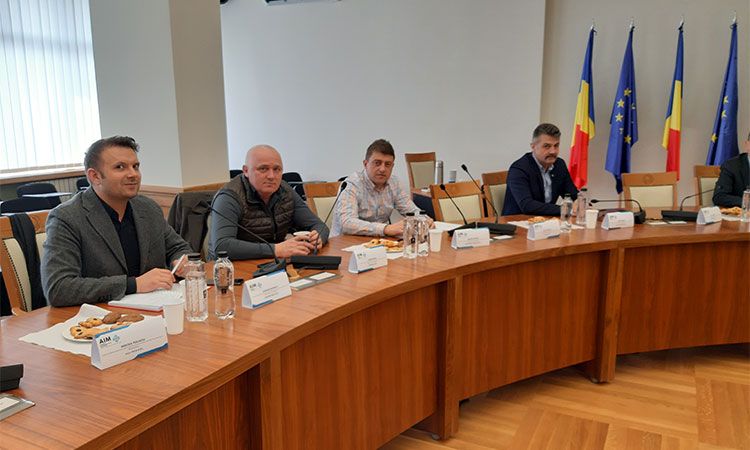 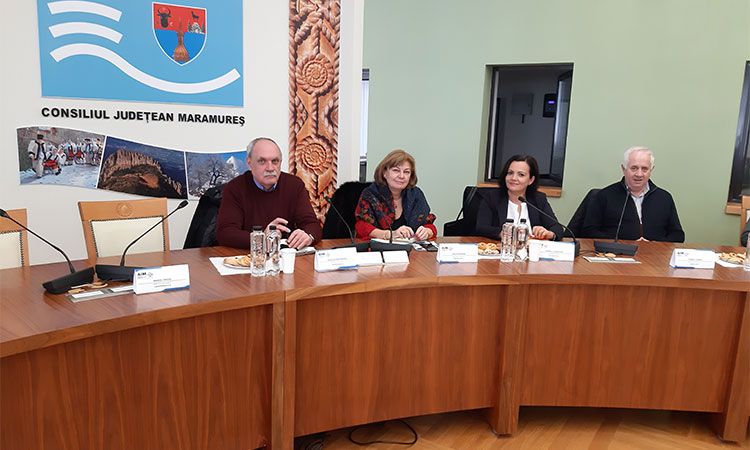 AIM strengthens the dialogue between companies and public authorities

Between February 13-19, Association of Maramureș Entrepreneurs (AIM) initiated and participated in a series of meetings with the county public institutions with the role of controlling the activity of the economic agents.

These meetings aim to strengthen the direct dialogue between companies and public authorities, in order to respect the legality in all actions taken by the private economic environment.

The topics addressed and the solutions to solve some communication problems between the successful economic and social partners were among the most diverse, and of these, we mention the following: the role of preventive dialogue, combating unfair competition, reducing the phenomenon of illegal work, concentrating public services of authorization for saving time (possibly by recreating a unique office in this respect at county level or at the level of each of the two municipalities).

The success of our approach attests the institutional maturity reached by our country and we consider that we are able, both AIM and the commercial companies in general, to make a periodic constructive contribution in relation with the public authorities.

Board of Directors of AIM